By Leavers To Leaders 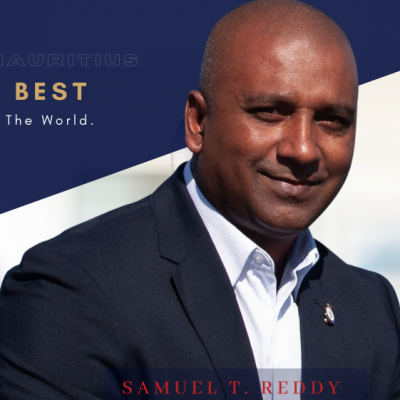 Samuel T. Reddy is passionate about seeing the best in leaders. He is a visionary global leader, leadership transition strategist, mentor, researcher and an impact entrepreneur based in Hampshire, United Kingdom.
Samuel is a multi-award-winning member of the British Armed Forces, an International Bestselling author of the book Leavers To Leaders, which has reached an Amazon #1 bestseller in the UK, USA, Australia and Canada.
He is the CEO of TriExForces, a UK based international training and development organisation specialising in career & leadership transition in 3 continents to keep Leaders relevant, rigorous and responsive. Samuel has taken part in various Shows and is a natural in front of the camera both as a guest and a host. One particular show recorded at University of Southampton Business School is the LOS Cast – a series of talks with business leaders on change, strategy and leadership.
As an Inspirational Keynote Speaker he regularly speaks on the ‘3 L.O.S of Leadership’ & the ‘Leaders Operating System’. Samuel is also the co-founder of TriPotential CIC, a social enterprise set up to help the UK government have more cognitive diversity in the military & uniformed services. As a citizen of two commonwealth countries, Samuel believes strongly in sustainable leadership, and has aligned all his books & programmes to improve youth literacy in disadvantaged countries. He is the patron of ‘The Sugarcane Boy‘ Book Club to help children have a book to read at home.

No comments to show. 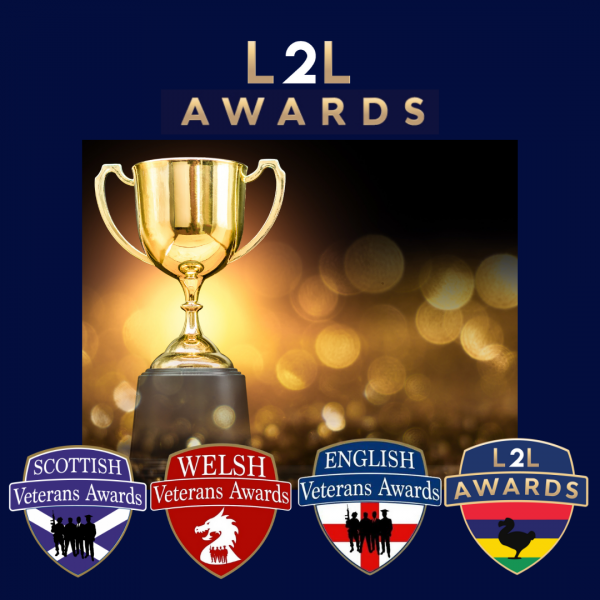 The L2L Awards is an annual award ceremony which takes place in England, Wales, Scotland and in Mauritius, first televised in Southampton in 2017.

The awards honour British & Commonwealth people who have acted bravely or extraordinarily in challenging situations and founded by Samuel T.Reddy, author of Leavers To Leaders. The L2L Awards winners are chosen by a panel of celebrities and well-known figures from a range of backgrounds.